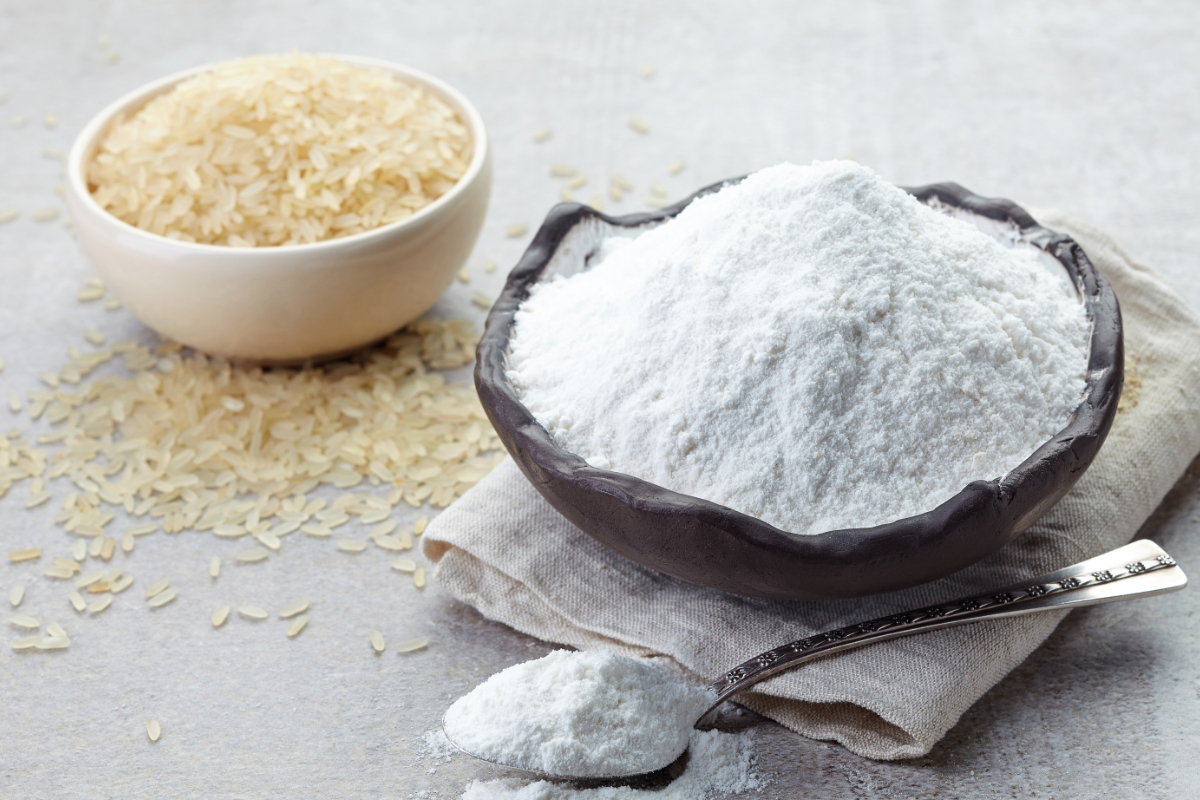 “The timing is right as Axiom is uniquely prepared to support the increased pressure on manufacturers to supply large quantities of both nutrient-dense and functional plant-based meat and dairy alternatives,” said David Janow, founder and chief executive officer of Axiom Foods. “Our food technology, sourcing and production teams are expanding U.S. production, securing over a dozen patents, and launching  seven highly-functional plant protein s.k.u.s (stock-keeping units) with more in the pipeline, while our quality team is earning new levels of certifications from F.D.A. GRAS (Generally Recognized As Safe) to Non-GMO Project verified, and more clinical trials are supporting claims.”

Scarlett Full2020-07-21T19:03:45+00:00November 7th, 2019|Axiom in the news|
Page load link
This website or its third-party tools use cookies to process personal data.We do not sell or share your personal information, however in accordance with CCPA, you may opt out by using the link Opt out of cookies.
×
Manage consent